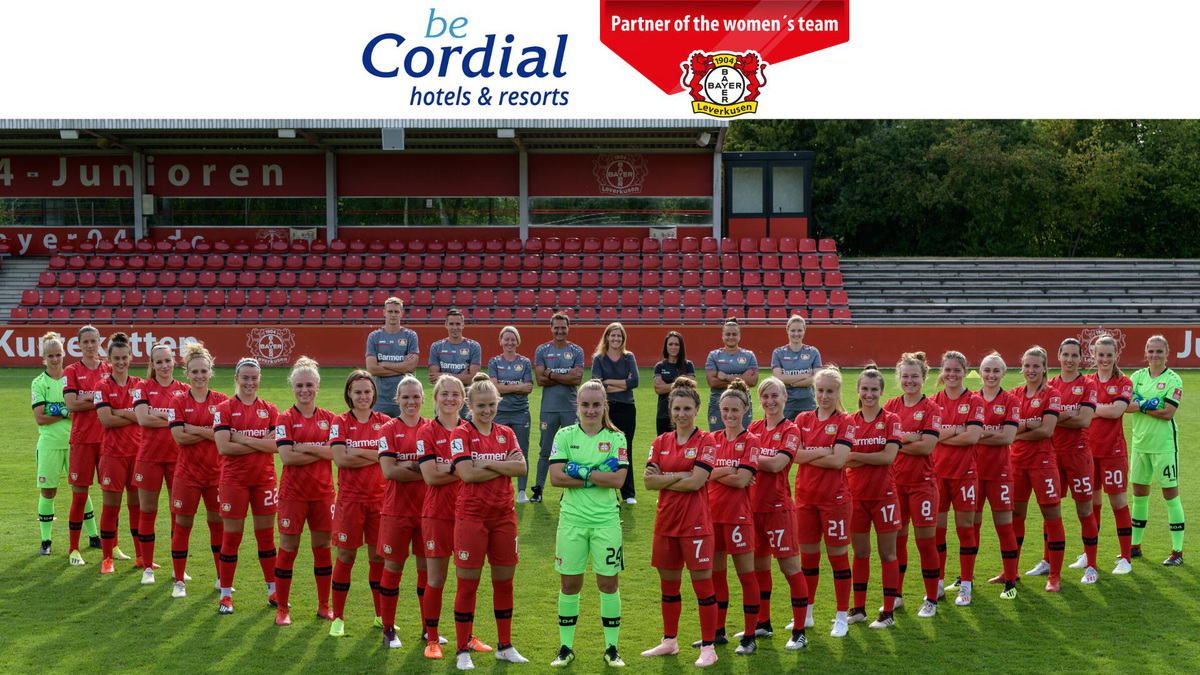 beCordial Hotels & Resort is proud to announce that it will sponsor the Bayer 04 Leverkusen women's team until the summer of 2022. As part of this agreement, the preseason stage of the German women's team will take place on the island of Gran Canaria, in Mogán, at the end of this month.

The Gran Canaria hotel chain continues to support the sponsorship of sports through their Corporate Social Responsibility strategy. “We are very proud to be able to continue contributing to the development of women's sports, not only at the local level, but also with international teams such as Bayer 04 Leverkusen and Celtic Football Club, clubs representing our main markets” highlighted Nicolás Villalobos, general director of the hotel chain.

The coinciding of the preseason stage of both teams in Gran Canaria this January is something that the chain has seen as an opportunity to make women's teams visible in the region. “Following these two sponsorship agreements we have organized a women's football tournament where two of our Gran Canarian team will face these two international teams. This is how the International Women's Football Tournament beCordial-Mogán was born and which will take place between January 20 and 22 at the Arguineguín football field, ”explained Nicolás Villalobos.

"With this sponsorship we seek to continue contributing to the development of the island and specifically of Mogán, where we exercise a large part of our activity, and positively influence the local community as we have been doing since our beginnings," he added. The main objective of these sponsorships and the first edition of the tournament is to highlight and give visibility to the region in two of the main markets for our destination, the German and the British.

It must be pointed out that this is not the first sports sponsorship for hotel chain beCordial Hotels & Resorts as they have been closely linked to football sponsorship for years, supporting UD Las Palmas, the lead Football Club on the island.

Enter one of the two fields

Enter at least one of the fields